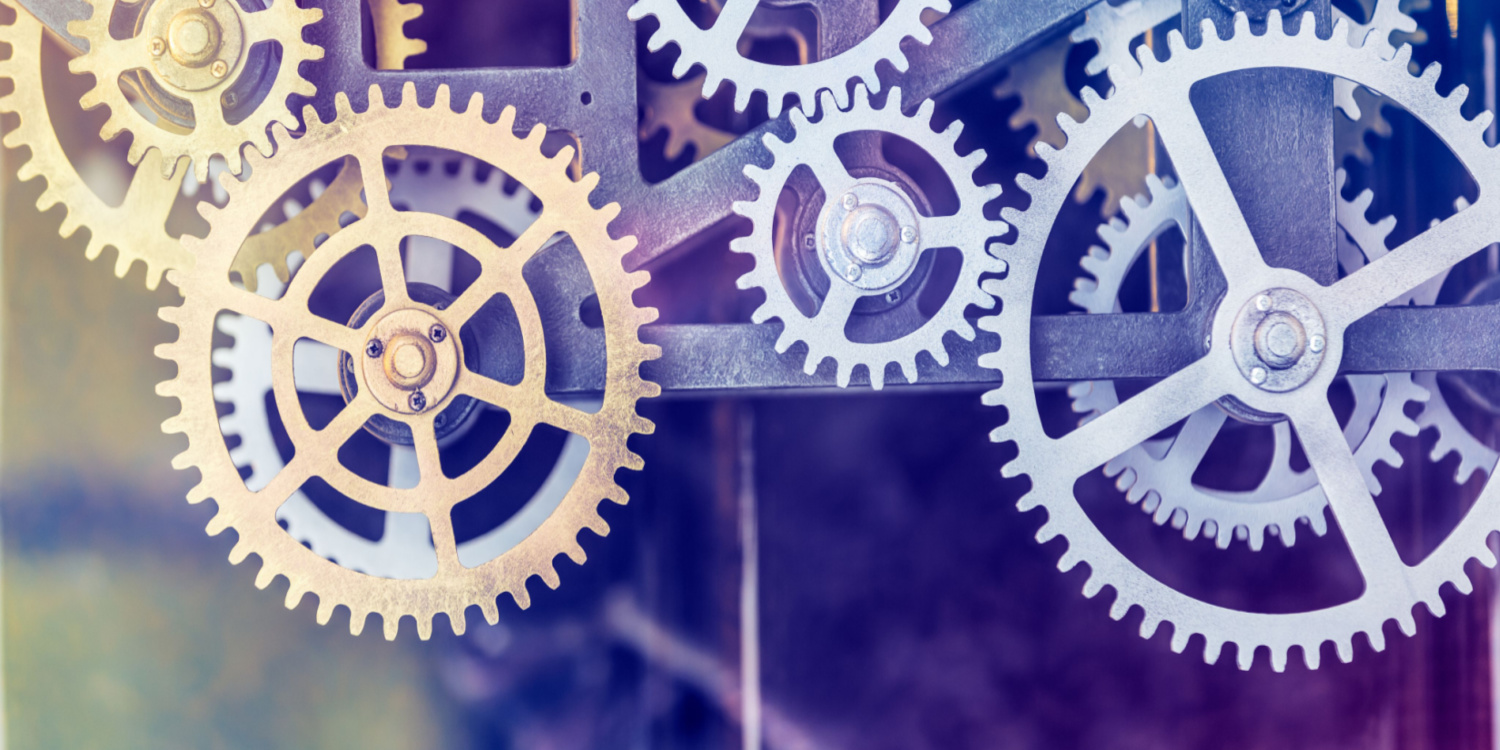 Some commission plans refer to a term called OTE, also known as on-target earnings, or on-track earnings. Different versions of commission plans are nothing new: businesses are constantly looking to increase production using incentive plans, and OTE is no exception. Like much industry-specific jargon, it can be unclear as to what OTE truly is. Today we will be diving into the specifics of OTE, and some of the benefits and drawbacks of implementing on-target earnings.

Contents
What is OTE?
Benefits of OTE
Drawbacks of OTE
Conclusions about On-Target Earnings

On-target earnings is relatively simple and uses both base salary and commission earned at 100% of the employee’s quota. OTE can be defined with the following formula:

Here’s a common example: Employee A has an annual salary of $75,000 with a maximum monthly sales quota bonus of $2,000 meaning if Employee A hits 100% of their quota every month, they will earn $24,000 in commissions on top of their annual salary. Therefore, the maximum amount of dollars they can earn with their salary and quota bonus is $99,000, and that is the OTE.

The important note with OTE is that it takes the maximum amount of commission that can be earned, and adds it to the salary, so essentially, OTE is the most amount of money an employee can earn for the year. When hiring, a business often lists OTE as the yearly pay to show the maximum amount that can be earned as a salesperson, but that does not mean the listed OTE is guaranteed.

Like most incentive plans, OTE can be good motivation for salespeople to sell more and earn the maximum amount of dollars that they can. OTE should be attainable, but only by the best salespeople in the company. So, a good balance of salary dollars and an attainable quota (monthly, quarterly, or yearly quota) turns on-target earnings into an excellent job benefit.

One of the main drawbacks of OTE is tracking and determining what the OTE is for each position that can receive commissions. Deciding on the balance between incentives and what a company is willing to pay to their salespeople in salary can be difficult. On top of that, tracking all these commissions long-term can be time-consuming when a large number of salespeople are receiving bonuses. Since on-target earnings encompasses all commissions earned throughout the year, it is important to track all sales commissions consistently to verify that payments are being attributed correctly.

The commission aspect of OTE can be incredibly complex or quite simple; some plans are as simple as a percentage of revenue capped at a certain dollar amount every pay cycle, while others involve multiple quotas based on tiered amounts that differ both by month of the year and product. Regardless of the complexity, being able to track commissions requires either a dedicated team or employee to record commissions manually or a sales commissions software that can handle multiple levels of complexity while still being easy to use.

Having OTE for salespeople is a good way to look at the maximum amount of salary and commissions that can be paid out during the entire year, as well as a common strategy to incentivize sales employees to hit their quotas and generate more revenue. Despite the benefits, it can pose a challenge to track sales commissions properly and verify that the commissions are being paid out correctly. As a result, companies that use this model are increasingly turning to automated solutions to simplify the process.

Core Commissions has a robust commission rule library that can take the most complex commission structure and calculate not only commissions, but quotas, attainment, and salaries as well. There is no better commission software available that is both easy to use and highly capable of calculating anything OTE-related. Furthermore, Core Commissions can create custom reports and dashboards to visualize commission quotas and attainment.

Core Commissions offers a proof-of-concept program called Quick Start. This is a great way to validate Core’s commission software capability using your actual data and rules prior to signing up for a subscription to see how Core can calculate your OTE plan.

If you would like to learn more about Core Commissions, sign up for a Demo, and a representative from our team will showcase how Core can track on-target earnings.

Contents
What is OTE?
Benefits of OTE
Drawbacks of OTE
Conclusions about On-Target Earnings

8 Tips for a Successful Sales Contest

Blog, Business
A sales incentive program or contest can be a great way to improve the performance of your sales team. Sales contests are usually implemented by ...
Read More

Blog, Business, Guide
According to Allied Market Research, the global solar energy market was valued at $52.5 billion in 2018. Their research projects that the market ...
Read More

How Do Financial Advisors Get Paid?